3.2 3.1
Jump to table of contents
Edit this page or make a suggestion 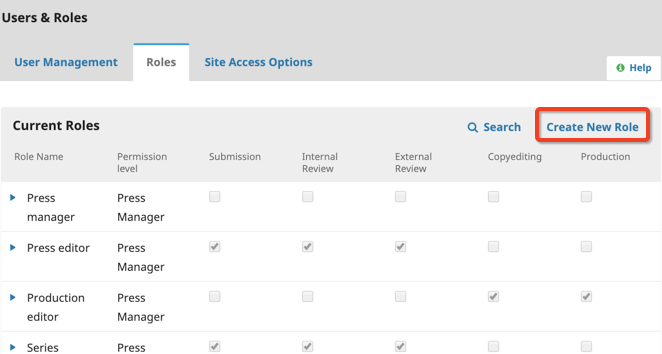 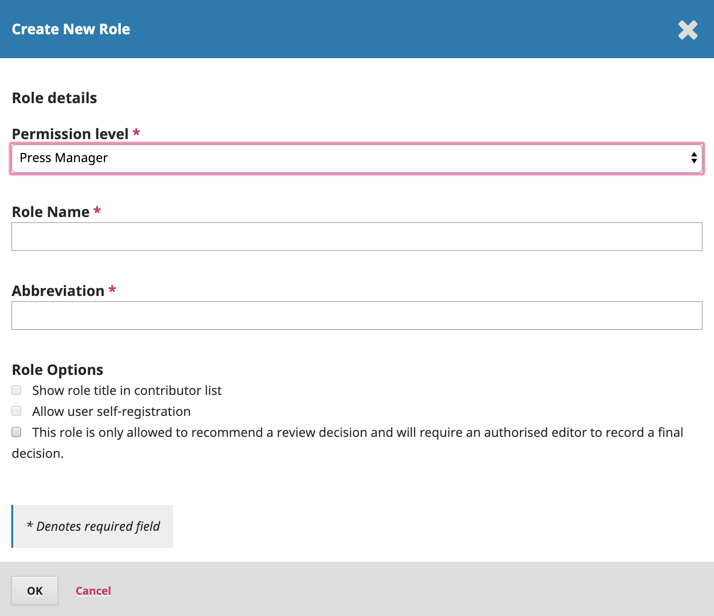